It’s all been leading to this, or so Avengers: Infinity War’s tagline has suggested.

The culmination of Marvel’s Cinematic Universe (MCU) will see the Mad Titan Thanos take on Earth’s Mightiest Heroes when Infinity War is released this week, and many fans all over the globe on eagerly anticipating the third installment of the Avengers arc.

Lots are also crossing all of their digits in the hope that their favourite superhero won’t perish at Thanos’ hand, with the likes of Captain America, Iron Man, Thor and the Vision.

Much has been written about who is expected to give their life to defend Earth, but what about those who should – and almost certainly will – survive to fight another day?

Let’s take a look at the contenders who are pretty much nailed on to take residence in the post-Infinity War MCU: 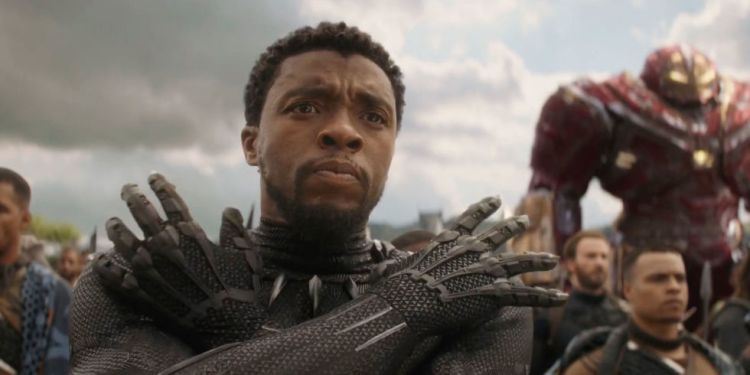 Marvel’s biggest money maker after it raked in more cash at the worldwide box office than the first Avengers film, Black Panther – aka King T’Challa – will definitely live.

Chadwick Boseman’s awesome portrayal of the King of fictional African nation Wakanda, and subsequent triumph of the overall film, means a sequel or two are destined to be on Marvel’s Phase 4 and 5 list.

One who should have no worries about making it through. 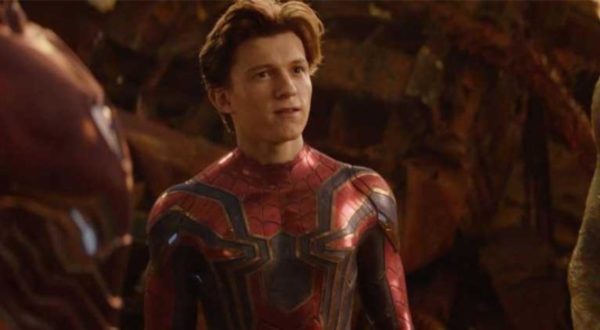 Plenty have become a fan of Holland’s Peter Parker in his two MCU outings to date but, judging by footage in one of the trailers, he could come up a cropper against Thanos.

Holland’s Spider Man, though, is another big hit for Marvel and has a six-film deal. Miles Morales’ iteration of the character won’t be too far away from hitting the big screen, but for now expect Spider Man to live to tell the tale. 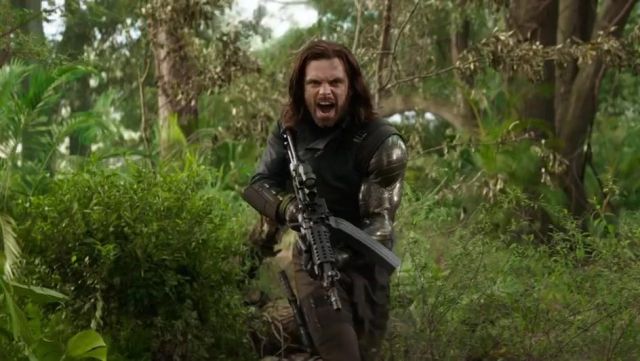 Labelled the ‘White Wolf’ after seemingly being cured of his Winter Soldier indoctrination at the end of Black Panther, Bucky Barnes should have a big role to play in Infinity War.

Actor Sebastian Stan penned a ludicrous nine-film contract when he signed on for the first Cap film, and has only featured in three flicks to date.

With Avengers 3 and 4 only taking him up to five, he’s a dead cert to make it out alive.

The Guardians of the Galaxy 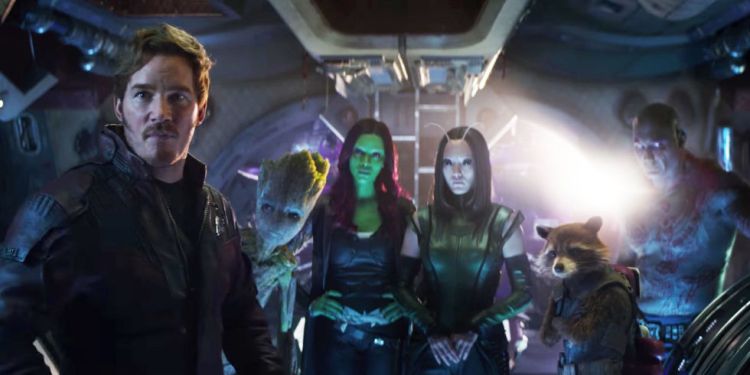 You could expect Marvel to finish off one of their cinematic original Guardians – Star Lord, Drax, Rocket Raccoon, Groot, Gamora and Mantis – in Infinity War, but there’s not really a reason to do so.

With a third film already slated for release in Phase 4 of the MCU, and with all of the Guardians’ actors and actresses signed on for a couple more films, there’s no reason to suspect they won’t survive and jet off to do some more galaxy defending. 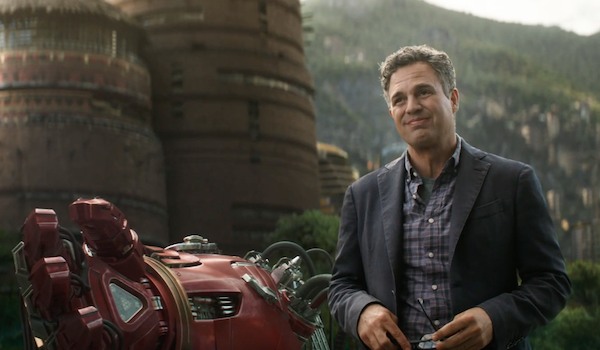 With almost all of the original Avengers lineup’s contracts ending after Avengers 4, not many are expected to help usher in Phase 4 of the MCU.

One who should be in line to feature, however, is Mark Ruffalo. The actor has a six-film contract with Marvel and would have one film left to feature in post-Avengers 4, so he must surely fight on. 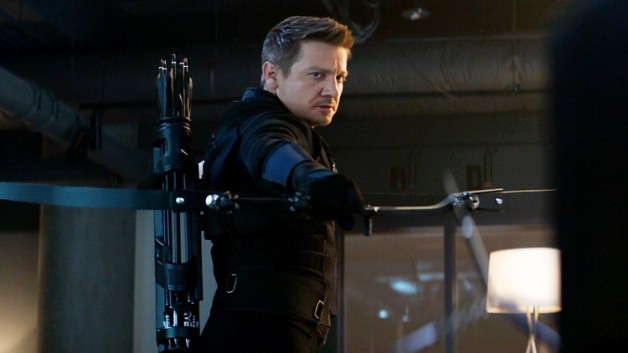 He’s nowhere to be seen in any of the Infinity War trailers, but directors Joe and Anthony Russo have claimed that all will be revealed about Jeremy Renner’s character during the movie.

Renner apparently has a Hawkeye standalone film in his Marvel contract too and, while it’s highly unlikely that’ll ever happen, the fact that it’s there gives leeway to him remaining part of the MCU moving forward.

The lieutenants of Iron Man and Captain America respectively, James Rhodes and Sam Wilson may be surprise inclusions on this list.

With neither being a full-scale Avenger, it could be easy for Marvel to kill them off without too much backlash – but spots may open up for them in the Avengers lineup after Infinity War.

If Tony Stark or Steve Rogers make it – extremely likely at this point – then the duo could be in line for the mantles of Iron Man or Cap, providing the latter isn’t given to Bucky Barnes.

Alternatively, they just remain as characters in the MCU to help aid the newcomers moving forward. 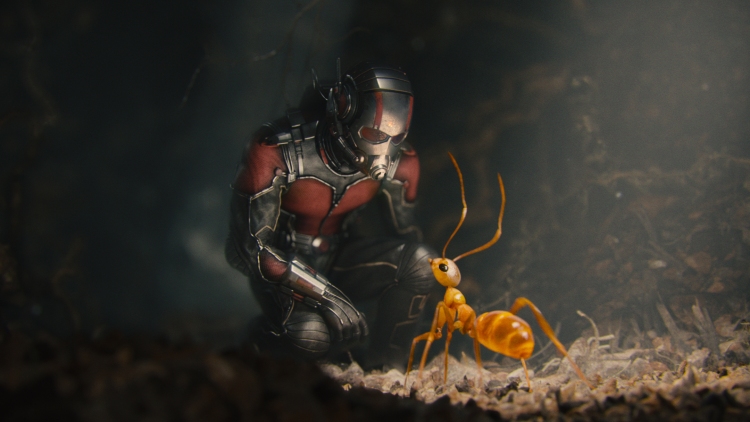 A bit of a given due to Ant-Man and the Wasp being the next Marvel film to be released.

Like Hawkeye he’s been absent from any Infinity War promotional material, but with the sequel to the first Ant-Man set to release in the summer it’s obvious that Scott Lang will feature in some capacity past Avengers 3.

It’s unclear where Ant-Man’s sequel lies in relation to Infinity War, but we can expect to see Paul Rudd play some part in Avengers 4.

Quite a lot of the main Avengers and supporting cast are up for the chopping block from Infinity War onwards with a number of A-listers’ contracts set to end after Avengers 4.

Who might be back after that? Black Widow – who may perish – could be brought back if a standalone movie is green-lit, Shuri and Okoye must be dead certs with Black Panther sequels in the works, Dr. Strange if a second film is quietly in the works and Scarlet Witch could be if she doesn’t lose it if/when Vision bites the dust.

Every other bit hitter though? It might be best to have a box of tissues at the ready.

There’s a lot to be said about the topics that Marvel’s and Netflix’s Jessica Jones forces the viewer to confront.

The objectification of women, rape, murder, invasion of privacy and addiction were all covered superbly during the TV show’s first season, and built upon during its 13-episode long season two run as well.

As much as the writing, acting and musical score have been lauded, it is the issues above that will have been debated for days and weeks on end – and anything that helps to raise such issues and get them in the public domain is good in whatever form of media it takes. 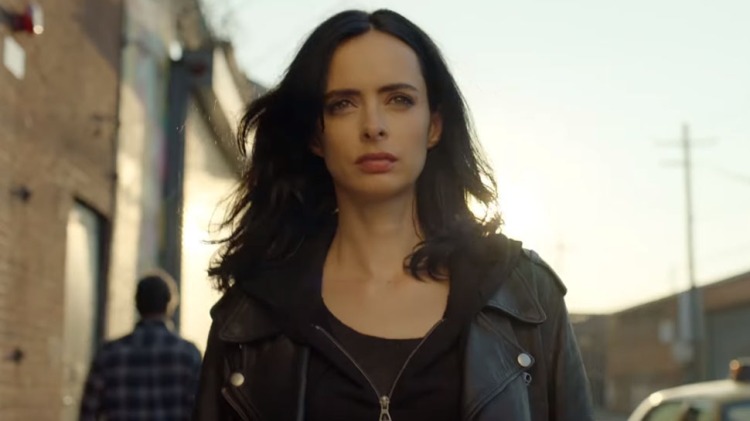 One theme that wasn’t truly touched upon – or, rather, was given a much broader and wider scope this time around – was something that has become its own hot topic in the real world with the rise of the #MeToo movement borne out of the Harvey Weinstein scandal.

Jessica Jones‘ portrayal of strong, confident and badass women has helped to bring feminism and equal rights regarding gender back to the forefront of conversations and, alongside the mass movements and demonstrations that have emerged in the past six months, should be applauded.

But what season two of Jessica Jones also shows is that, regardless of how strong or broad-shouldered or heroic someone appears, internal struggles are never too far away. 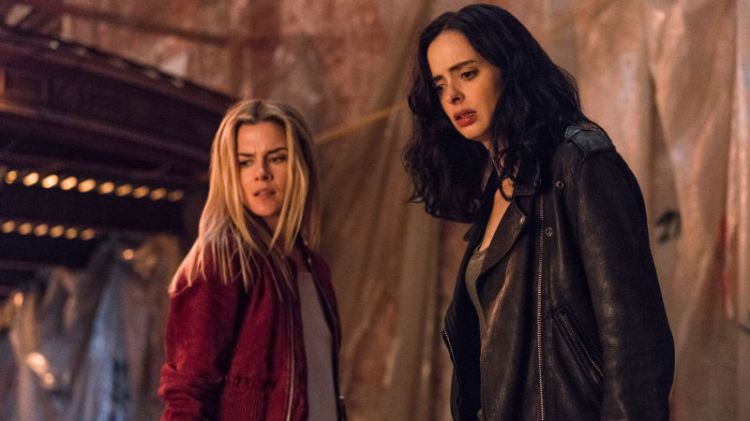 The characters in Jessica Jones all display their own insecurities and vulnerable sides throughout the show – male and female it should be noted – and those badges of self-doubt help to shape each individual and flesh out their personalities and ideologies.

Jessica – wonderfully portrayed by Krysten Ritter – fears letting anyone get close to her again after the death of her family. Trish Walker (Rachael Taylor), meanwhile, rails against not being a superhero herself and longs to be ‘the good’ that she sees in Jessica, even if the latter doesn’t.

Even lawyer Jeri Hogarth (Carrie-Anne Moss) sheds her tough exterior as she comes to terms with her amyotrophic lateral sclerosis (ALS) disease – going through the whole five stages of grief as she’s reduced to tears during one particularly emotional moment. 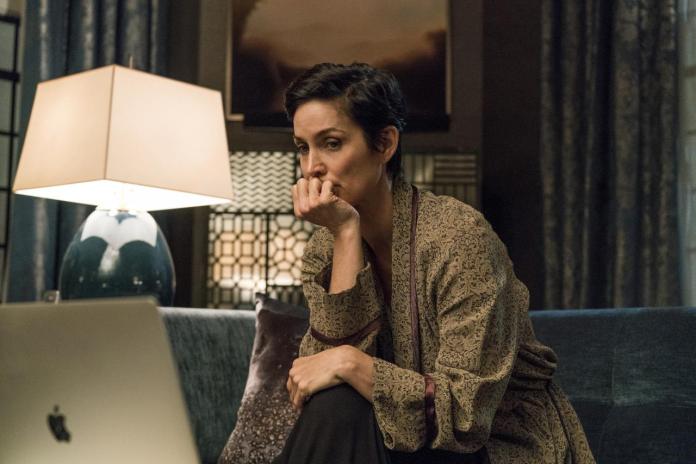 It’s proof that even the hardiest of souls can be beset by negative thoughts and feelings, and shows that anyone, no matter their gender, sexual orientation, creed or race can be afflicted by uncertainty.

What does this tell us overall? That being strong and independent are perfectly sound qualities to possess. But, in equal measure, that it’s okay to take off the mask or break down the walls and allow people to be vulnerable. There’s nothing to be embarrassed about or ashamed of for letting others in and expressing emotion.

Jessica Jones does plenty right through its medium, but it is perhaps its willingness to bring these difficult discussions to the fore that stands it out from the crowd and makes it a must watch for any TV fanatic – no matter what your knowledge of comic book lore is.